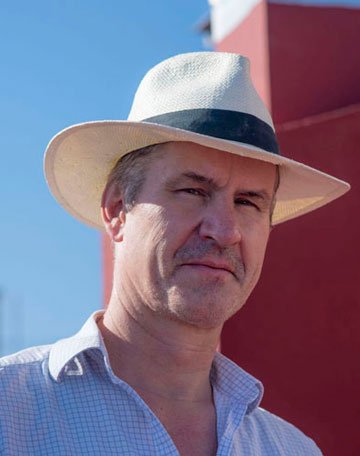 Bernd Alder was born near Zurich, Switzerland. He studied painting at the Écoles des Beaux Arts in Paris and Montpellier and filmmaking in Zurich.

He has a long experience in the realization of commercials and television productions. He has worked with Valentin Altorfer (www.simplemechanik.ch), a well-known special effects designer. Together with Beat Lehnherr, he produced in 1998 the film “Fait Accompli”, screened at the Solothurn Film Festival and on Swiss television (Sternstunde Kultur).

Alder Art Studios, an advertising, film and art exhibition space, was born out of Bernd’s passion for bringing art and film into a common approach.

Bernd is fluent in German, French, English and Spanish. 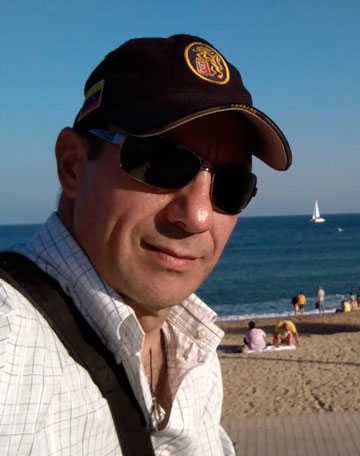 Rony has over 30 years of experience in the world of advertising, film photography and lighting.

Rony is responsible for assisting and advising Alder Art Studios’ clients on all technical lighting issues, and ensures that all productions achieve the desired lighting effects.